Ah yes, the BabupPLURFT. Say it with us: Ba-bup-plurft. It’s the sound of a launch gone wrong. A classic, in fact.

When you’ve seen as many launches as we have at Introworks, you begin to notice distinct patterns in the ones that go awry. In fact, some of those patterns turn out to be so pervasive, we’ve given them names. And sounds. And trajectories.

While you likely have never seen the word, chances are you’ve witnessed a BabupPLURFT. 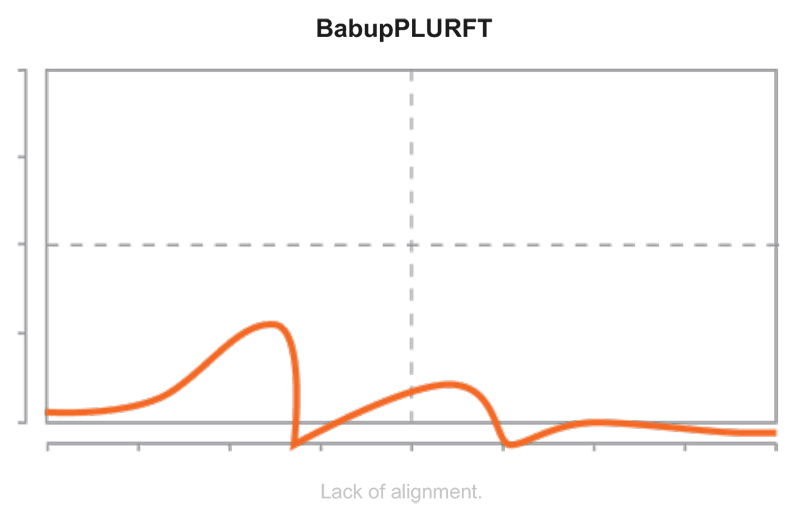 A BabupPLURFT launch behaves pretty much like it sounds. It goes in fits and starts. It jerks, sputters and splats. It’s a launch where lack of alignment between teams leads to loss of momentum. And then: FIZZLE. PLOP.

When should you suspect a BabupPLURFT is underway? Look for a pattern of missteps, disconnects, rework and lack of forward motion.

A BabupPLURFT is largely caused by a lack of teamwork, often originating with a misalignment between engineering and marketing. In the B2B world, this commonly happens because there’s an outdated perception that the job of marketing is simply to communicate to the outside world about the products engineering creates. In this scenario, there’s typically a handoff from product development to marketing. It happens too close to launch. People aren’t on the same page. Confusion ensues. And things can unravel real fast. Obviously, not what you’re after.

What does the non-BabupPLURFT scenario look like? Cross-disciplinary teams—R&D, Sales, Marketing, etc.– collaborating earlier in product development. Then moving together through a synced process to get internal buy-in at every milestone. Now that’s a sequence that leads to successful launch.

Wondering if you’re in danger of the dreaded BabupPLURFT? Let’s connect and find out.

Uh-oh. What was that noise? Sounded like a Krahmpflopt or maybe it was a Me-too-ooze — a few of the other classic fizzles you’d rather avoid. Don’t fret, we’ll be giving you the skinny on those sounds in upcoming posts.